What Is the Difference Between Brow Lamination and Microblading? 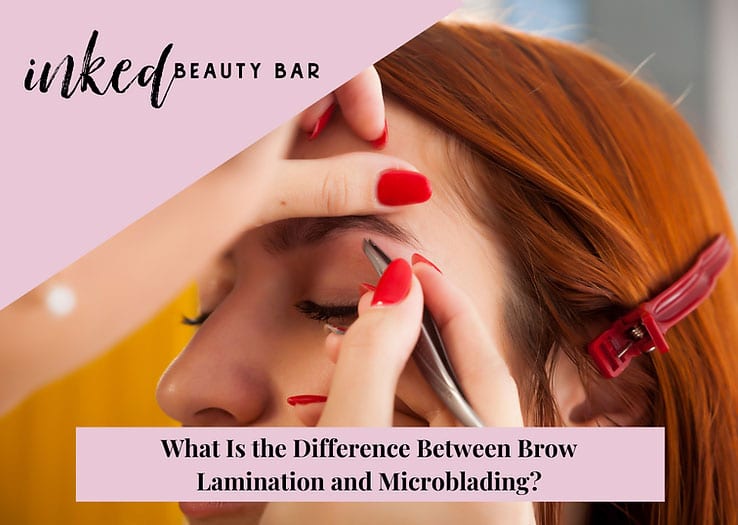 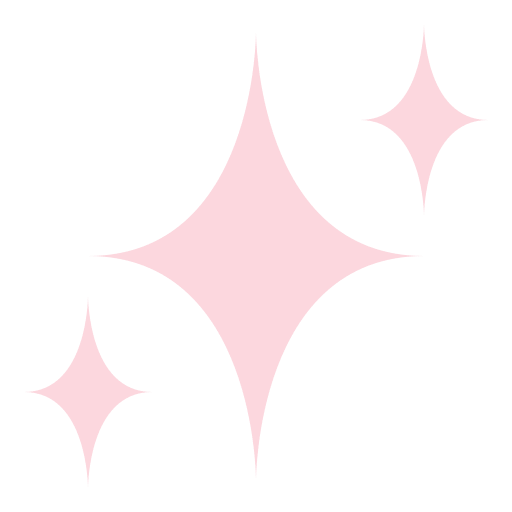 What Is the Difference Between Brow Lamination and Microblading?

Every decade brings a fresh wave of brow trends. We all still remember the days when thin eyebrows were all the rage. Yet, fashion works weirdly and what looked good back then, is the exact opposite of what looks good today. The 21st century brought fuller, thicker, well-groomed, and more natural-looking eyebrows.

This means people started struggling with the new trend. Growing thick eyebrows turned out to be way different than just plucking them thin. This new trend gave rise to new methods of achieving these fuller eyebrows as if you were born with them. Two such methods that stood out and instantly became popular are microblading and brow lamination.

The results of both the procedures are so good, that people often find themselves on the fence when it comes to choosing one.

To help the masses make a decision, we are listing down the main difference between microblading and brow lamination:

The first and the foremost difference between brow lamination and microblading is in their respective procedures. Microblading is a bit more invasive procedure and gives a semi-permanent look that can last for more than a year. During this procedure, the practitioner uses an incredibly fine blade with micro-needles in it, to inject ink into the epidermis. This gives the impression of hair-like strokes and makes your eyebrows appear fuller and well-groomed.

Brow lamination on the other end is a non-invasive treatment. The procedure is short and the results last between 6 to 8 weeks. It is also a more affordable option than microblading. In brow lamination, the practitioner works with the eyebrows you already have and gives them a straightening and styling treatment. Hence, by the end of it, your eyebrows are quite well-groomed and proper.

While the results of both the procedures are noticeable and instantly give you more filled-in eyebrows, there’s a slight difference in the final appearance. You can make your choice based on the kind of look you’re going for.

Brow lamination gives a more pronounced result, where you can see individual hair of your eyebrows all facing in the same direction. It looks quite natural but much better.

The aftercare of both the procedures is quite different and your lifestyle and your engagements can help you decide which would be easier for you. In brow lamination, the aftercare is much less intense but just as crucial nonetheless. Most of the aftercare in brow lamination revolves around the first 24-hours after the treatment. Aftercare involves avoiding heat, water, steam, workouts that might cause extreme sweating, and sleeping facedown. On the second day, you’d be needed to apply the hydrating gel for hydration. From then on, just use a clean mascara wand to brush your eyebrows in place.

Given that microblading is an invasive procedure, aftercare is much more elaborate and requires more attention. The healing procedure goes up to 15 days, during which your eyebrows change and heal and at last, take their final form. The core concept of microblading aftercare is to keep your eyebrows as dry as possible. However, it is also necessary to keep the microbladed area moisturized. The eyebrows are similar to open wounds and they require utmost care until they heal completely.

Microblading and brow lamination are also different in the aspect that both procedures are more suited for different candidates. Brow lamination is for those candidates who wish to make their natural eyebrows appear fuller and that too within a short amount of time. People who are dubious about the new look and are unsure how it will look on them are also recommended to go for brow lamination as it only lasts for a short period.  Microblading is for people who are confident in committing to their new look for a longer period. It is also for those people who have very light eyebrows naturally or have plucked them to extreme proportions. People who have lost their eyebrows to medical conditions will also find microblading their best option. People with little to no eyebrow hair might be rejected for brow lamination entirely and in that case, microblading is the best and the only choice.

What Is The Lasting Period?

One of the main differences between the two procedures is how long they last. Microblading is best suited for people who want long-lasting results. Microblading can last for up to 18-months, which makes up for its price. To ensure that the results remain fresh all these 18-months, a touch-up treatment is recommended after 6-months.  The procedure itself takes up to 2-3 hours, given its semi-permanent results.

Lamination on the other hand lasts for a short duration of 6-8 weeks, and the procedure itself takes 30-minutes max. The eyebrows are fluffier and fuller with brow lamination. People with already thick eyebrows can get the treatment done every 8-weeks. Whereas people with fine hair on their eyebrows need to give it a rest before going for another lamination.

So which procedure is better? The answer to that question depends solely on the individual going for it. Rest assured, both, lamination and microblading give 100% guaranteed results. The rest of the decision is up to your personal preferences. A person who couldn’t sit still for more than half an hour would detest microblading, whereas those who dread the thought of going to a salon every month. If you are ready to transform your eyebrows –and your look – then make a calculated decision and go for it. Make sure to trust only the most professional and reputed makeup artist for your new eyebrows. Trust us when we say that the feeling of waking up with perfectly made eyebrows every single day is addictive, and we assure you that you can’t get enough of it.

Looking for a Microblading Specialist in St Louis?

At Inked Beauty Bar, we specialize in both microblading as well as brow lamination in St Louis. Contact us today and let our team help you with your stunning new brows.

Hey everyone! My name is Emily Thomas. I am a licensed and insured tattoo artist as well as a double certified Microblading artist. I Am a licensed cosmetologist for over 10 years. I love the beauty industry and love helping women feel beautiful.